Costi is an emcee originally from west London with a poetic narrative and melodic vocal stream, speaking rhythmically about modern life in an unpretentious, deadpan Brit style.

For his solo album, Costi was after artwork that reflected on the journey travelled thus far and the road ahead. Through the research phase, we found that we had a mutual appreciation of anime and japanese woodblock prints and this became a main source of inspiration for the artwork.

The final illustration sets an ethereal scene of a tall mountain, adorned with a temple and swirling clouds with Costi standing in the foreground, paused mid step. The curved footbridge is the same bridge that crosses the Regents Canal near his home in West London and the guitar is the same one that Costi plays at live gigs. In the scene, Costi is pausing, looking back at his past, his home, symbolised by the safety of the temple. He’s crossed the familiar bridge one last time, for now, and is off in persuit of his dreams. 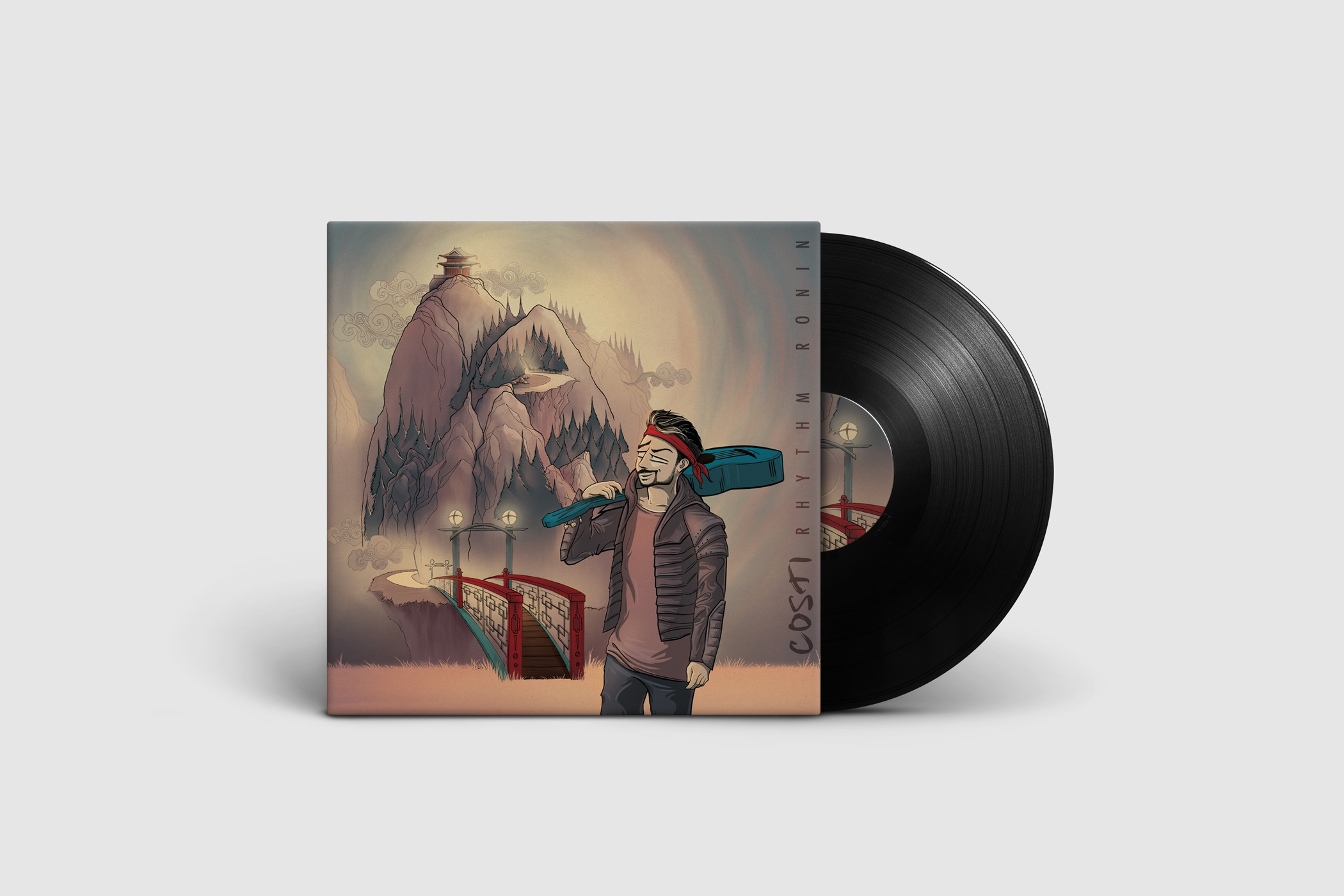 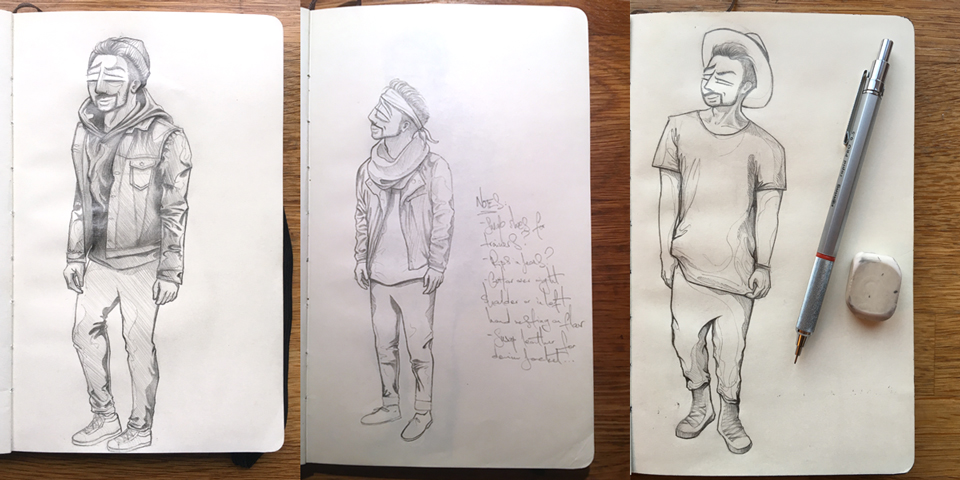 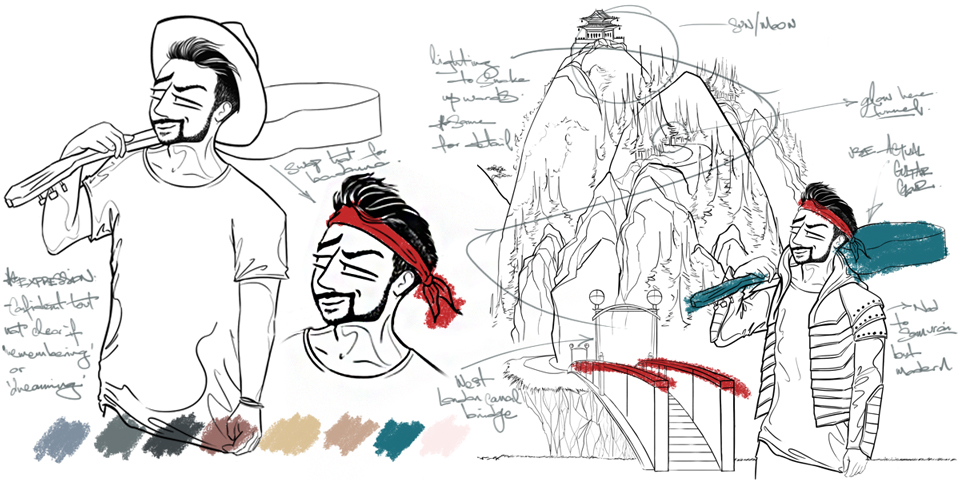 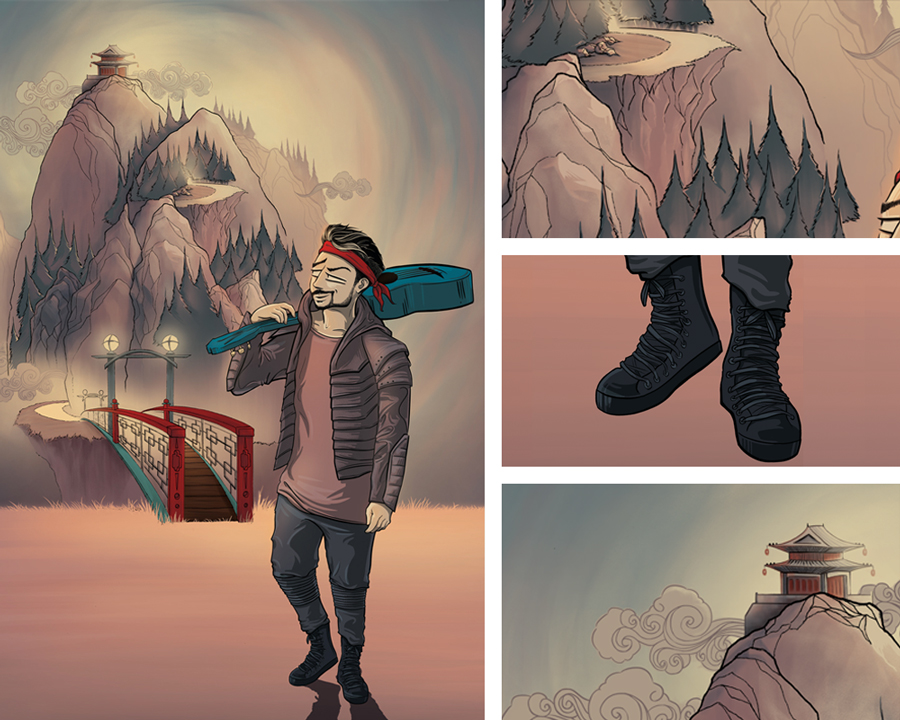